The I.S.E.O. Summer School in Economics  2021 took place  from the 20th to the 25th June. It was the first online edition ever: the I.S.E.O. Institute decided to promote a virtual course, as  restrictions to international mobility following the Covid-19 pandemic would have hindered participants coming from abroad. 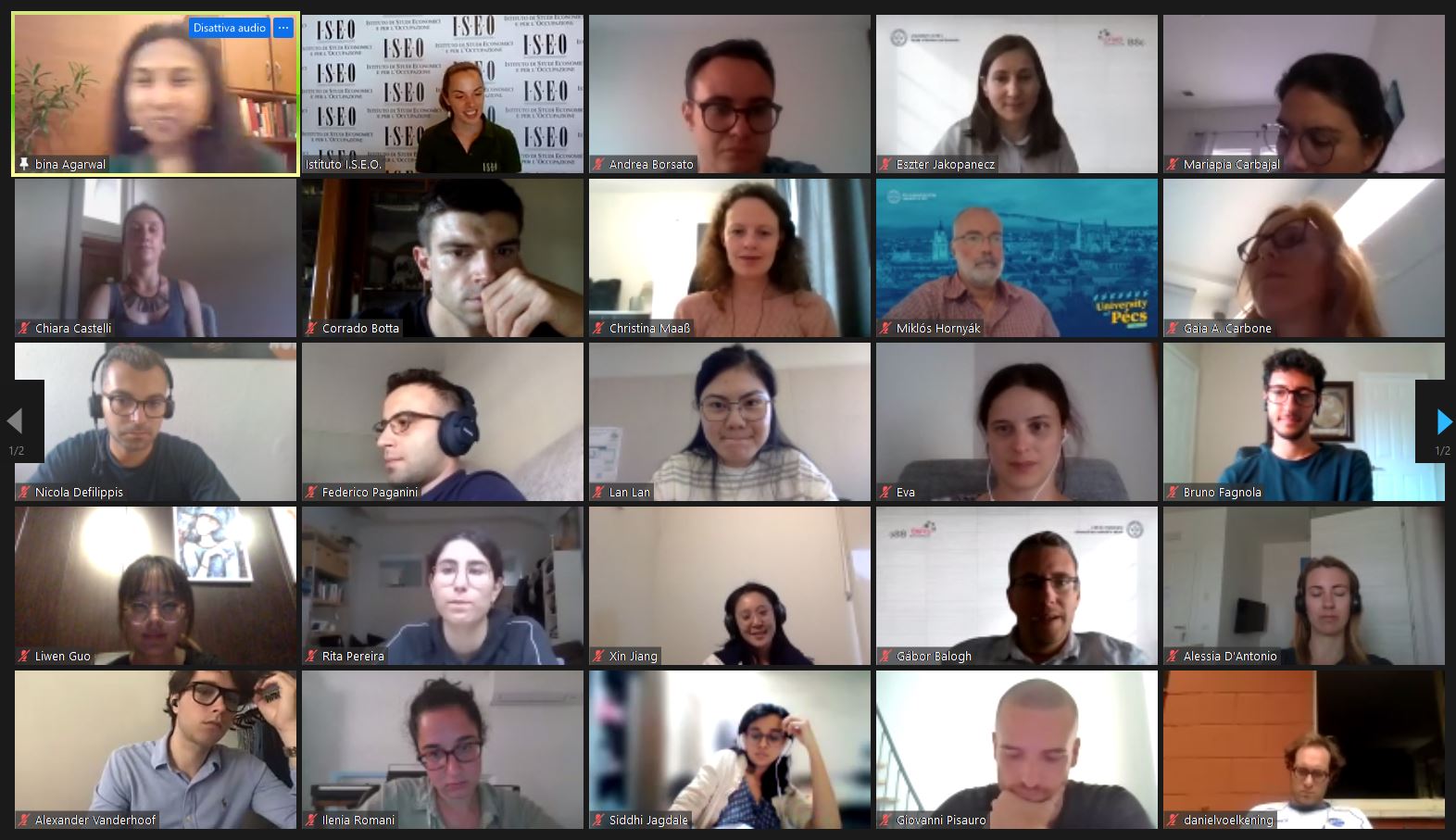 Conducted entirely in English, the 17th edition of the I.S.E.O. Summer School was joined by 54 participants, all of them graduate students (Masters and PhD)  in Economics, living in 26 Countries and attending 38 universities around the world. In order to facilitate their participation and cut their costs, the I.S.E.O. Institute awarded talented attendees several partial scholarships raised from local sponsors (a list of all the sponsors can be downloaded here below.

During the one week course, entitled “The post pandemic world economy”  speakers discussed some of the biggest issues affecting global economy, including the huge impact of the Covid-19 pandemic. Growth, sustainable development, welfare state, inequalities, labour market, emerging economies, and digital technology are just some of the topics which have been covered during morning and afternoon sessions. Following a highly appreciated tradition, each lecture of the I.S.E.O. Summer School was followed by a one hour session of Q&A bewtween participants and speakers. Lectures were broadcasted live, but they were also available on demand.

The I.S.E.O. Institute also gave two participants the chance to present their paper in front of the whole group of students, during the “Your lecture session”. 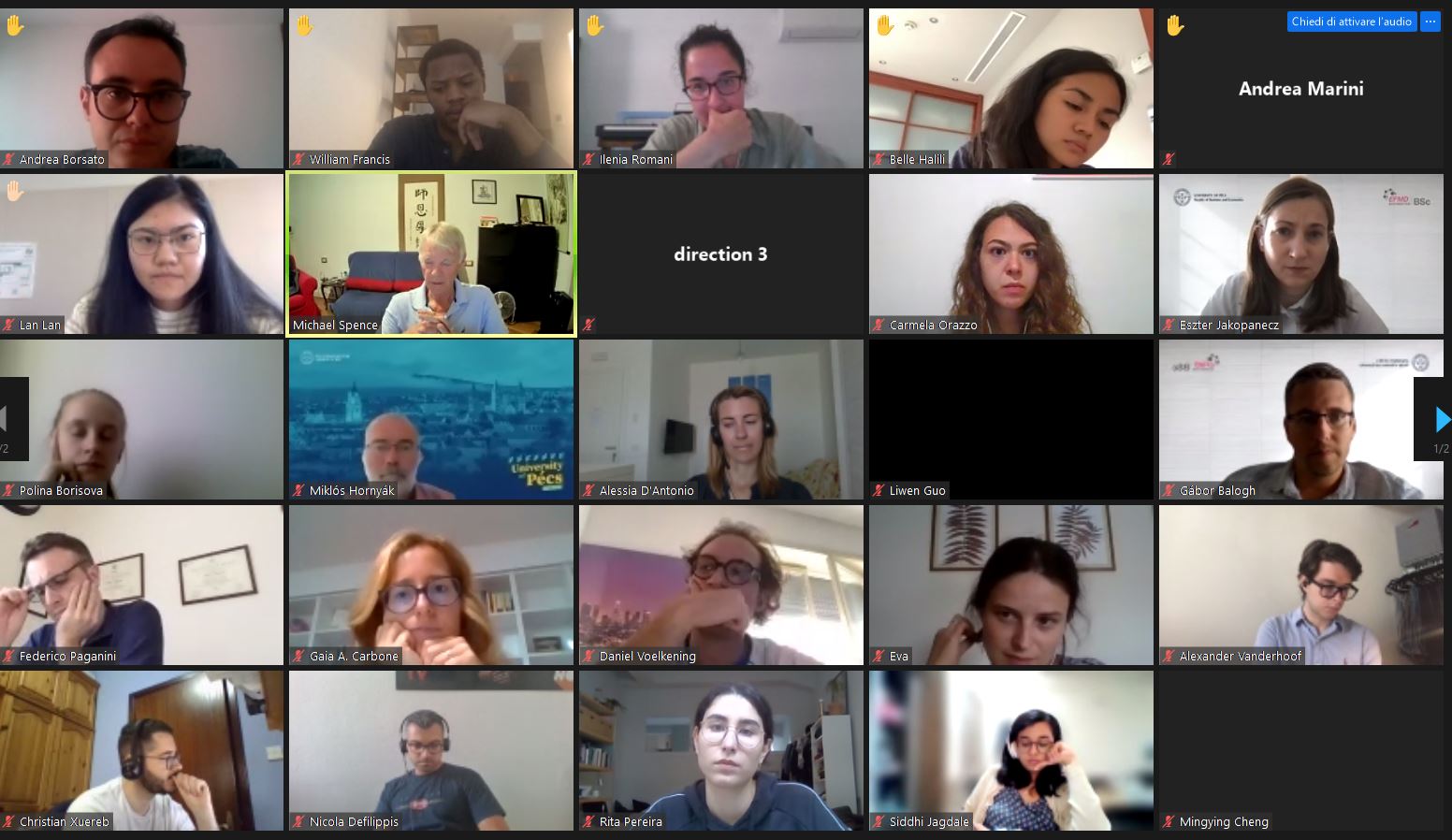 However, we did not only study. Attendees had also the opportunity to join a virtual wine tasting run by Berlucchi winery: the well known Franciacorta winery  sent every participant a bottle of their prestigious sparkling wine before the course started, so that they could follow the wine tasting and then toast together. They were also able to attend a fascinating live virtual tour from the Brescia Santa Giulia museum.

While we realize the virtual Summer School was a successful course with many advantages, we do hope to welcome as many students as possible in person in the near future, starting from the I.S.E.O. Summer School 2022. In the past editions we have hosted in our lovely town of Iseo, on the Iseo lake (Italy), more than 1.043 participants coming from 103 countries and 366 universities, and we can’t wait to welcome many more.

Partial scholarships were raised thanks to the generosity of the following  sponsor. 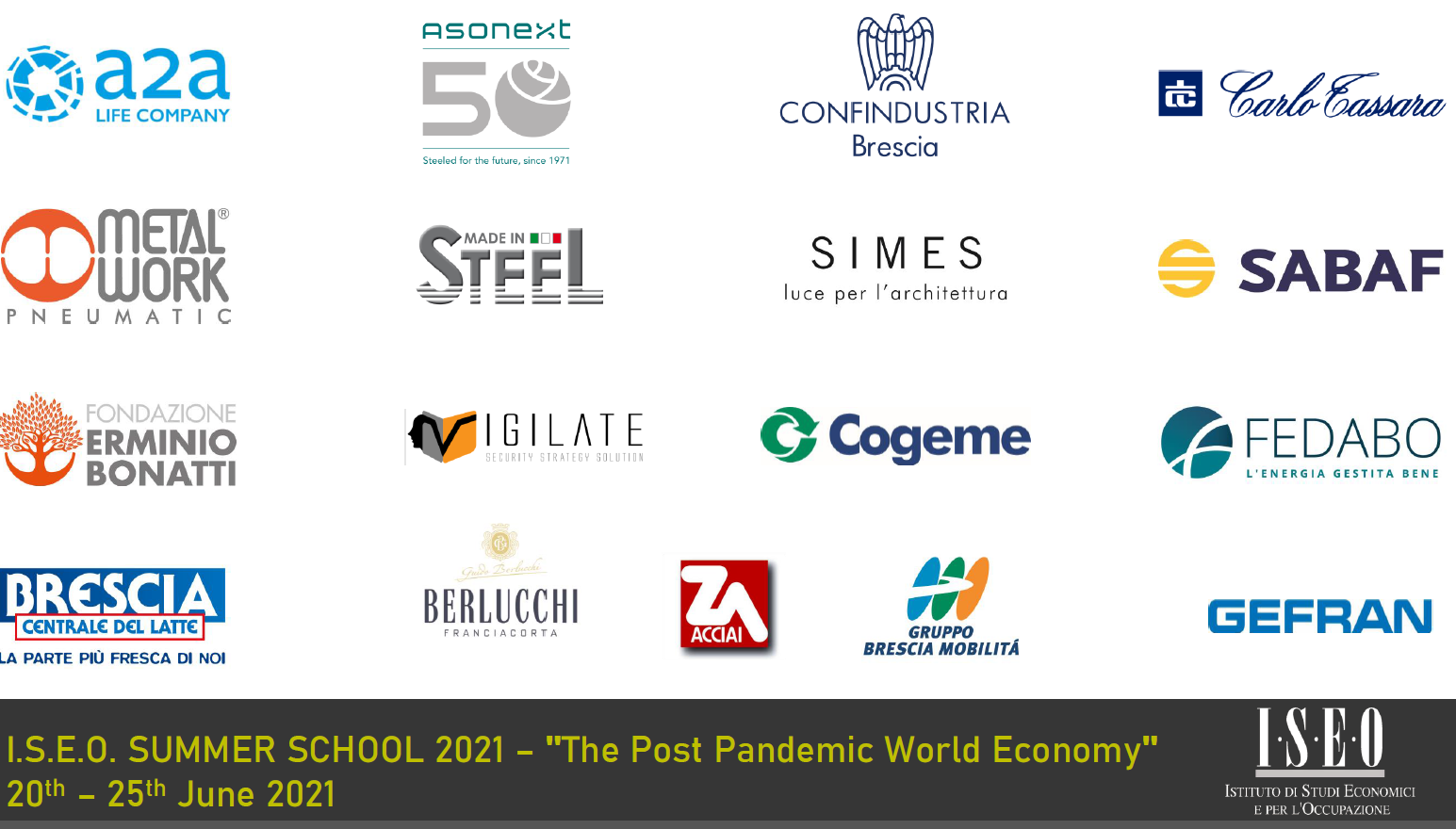